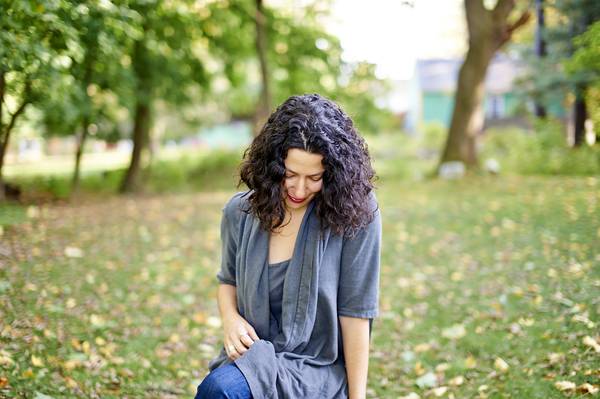 Her fiction and nonfiction have appeared in Tin House, The New York Times, Post Road, The Guardian, Gulf Coast, Commentary, Salon, Tablet, Los Angeles Review of Books, The Believer, The Rumpus, Time Magazine, on NPR, and in many anthologies.

Albert grew up in Los Angeles and received an MFA from Columbia University, where she was a Lini Mazumdar Fellow.  A recipient of the Moment magazine emerging writer award and a finalist for the Sami Rohr Prize, she has received fellowships from The Virginia Center for Creative Arts, Djerassi, Vermont Studio Center, The Netherlands Institute for Advanced Studies in Holland, the HWK in Germany, and the Amsterdam Writer's Residency.

She has taught at Columbia's School of the Arts, The College of Saint Rose, and is currently Visiting Writer at Bennington College.

She lives in upstate New York with her family.